“Initially, she was a little sceptical about playing a grandmother but when she went through the whole story and realised that her character is well edged-out, she was convinced. Yes, I had to sit with her and had to have a conversation. Honestly speaking, she had her reason to feel that way. We have a reputation of changing track every now and then on TV and bring in false drama to gain TRP,” Barjatiya told IANS.

He recalled: “Seema ji asked me what if we (the creators of the show) changed the character graph and emotions, what if I changed her face or turned her into a ghost if TRP falls, for sensationalism. Whatever she said is right because we don’t really work on elderly actors on TV, except for a typical grandparental character” mentioned Barjatya, creator of the show. 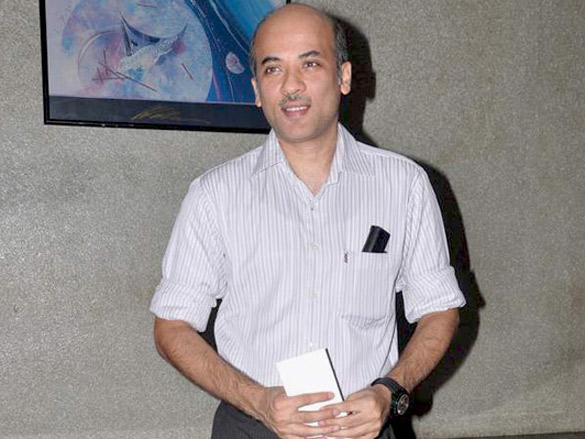 However, according to Barjatiya, the actress felt secure about the project because the show is of only 100 episodes and has a bound script.

“She is enjoying the character and bringing her own inputs into making her character interesting. She is such a brilliant actress,” said Barjatiya.

The show, which starts from today on Star Plus, narrates a story set in Bhopal and revolves around an elderly couple played by Seema Biswas and Mohan Joshi who were freedom fighters and are now spending time with their grandchildren.

The show features Sheen Das, Anagha Bhosale, Khalid Siddiqui, and Shilpa Tulaskar among others. Barjatiya feels this is an important story.

“It is only natural that our parents want us to be achievers and are therefore tough on us, always trying to discipline us. Our parents also criticise us. But the unconditional love and pampering comes from our grandparents. These days, kids are getting into depression due to the pressure of life. They would understand why it is important to have grandparents. Earlier, youngsters were not as aggressive, depressive and suicidal because, with constant pampering, their inner child would be alive when they spent time with their grandparents,” he said.

“These days, when parents and children are all chasing ambitions and listing out success and failure, they need pause and get guidance from their grandparents to understand how there is life beyond professional success, and what the value of family is,” explained Barjaitya.

Neelu Vaghela returns to TV with a ‘strong and beautiful’ role

Saroj Khan would make her heroines look and perform like queens:...

People have adapted to the new normal says Ashna Kishore